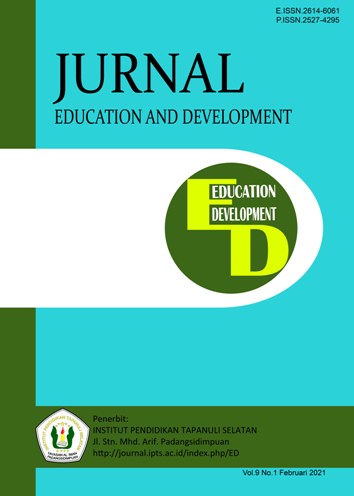 The aim of this research was to describe the figure of speech that was used by the author of novel entitle Perempuan mencari Tuhan.. The sources were novel entitle  Perempuan mencari Tuhan, text books, and scientific paper which include the result of research, such as, script, thesis, articles, and journal from internet. Writing technique was used to collect the data. Triangulation was used to validate the data. Flow analysis was used for data technique analysis which includes three components. They are data reduction, presentation of the data, take conclusion. The procedure of the research consist of four steps, they  collecting the data, selection of the data, analyzing the data, and making report of the research. Based on the result of this research, it could be taken the conclusion that the figure of speech which was used in the novel entitle Perempuan mencari Tuhan were: a) comparative which include hyperbola, metaphor, elepsis, prrsonifikasi, tautologi, persamaan. 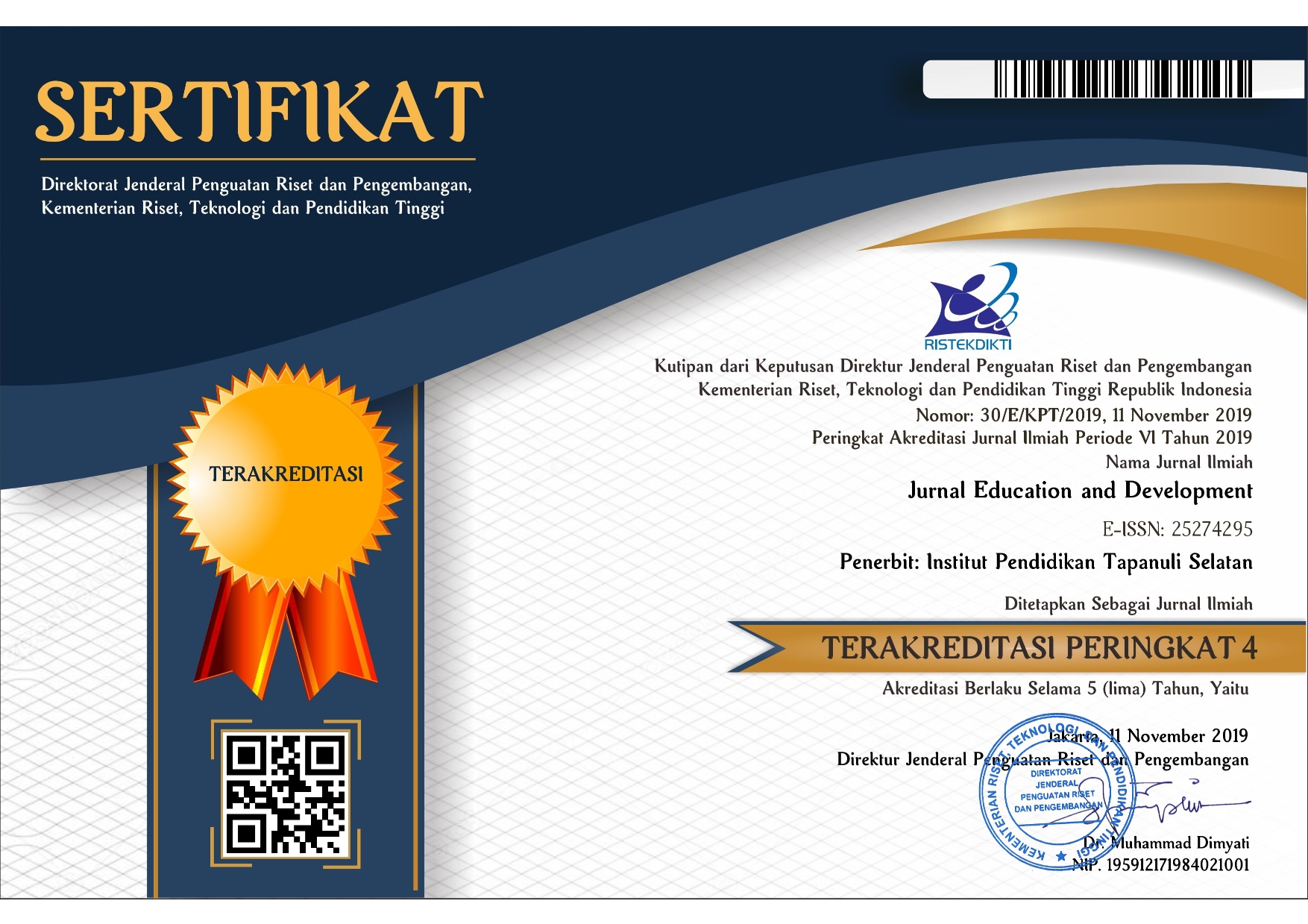